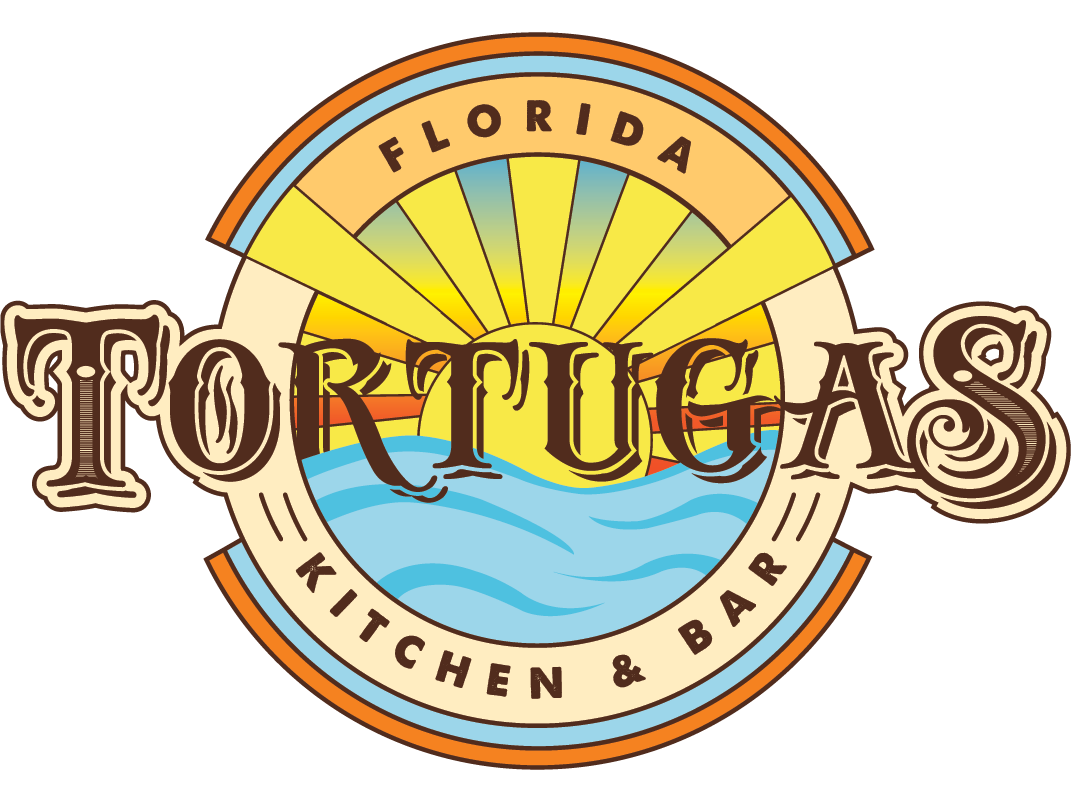 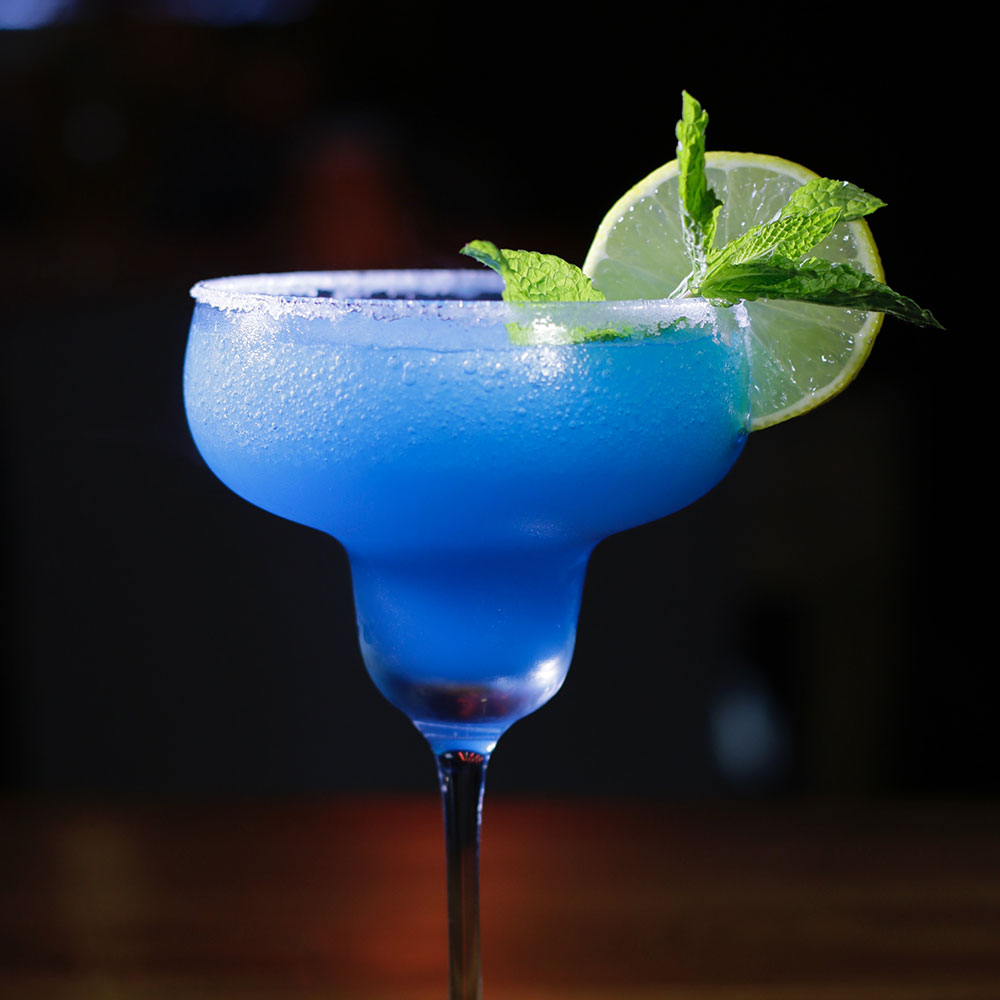 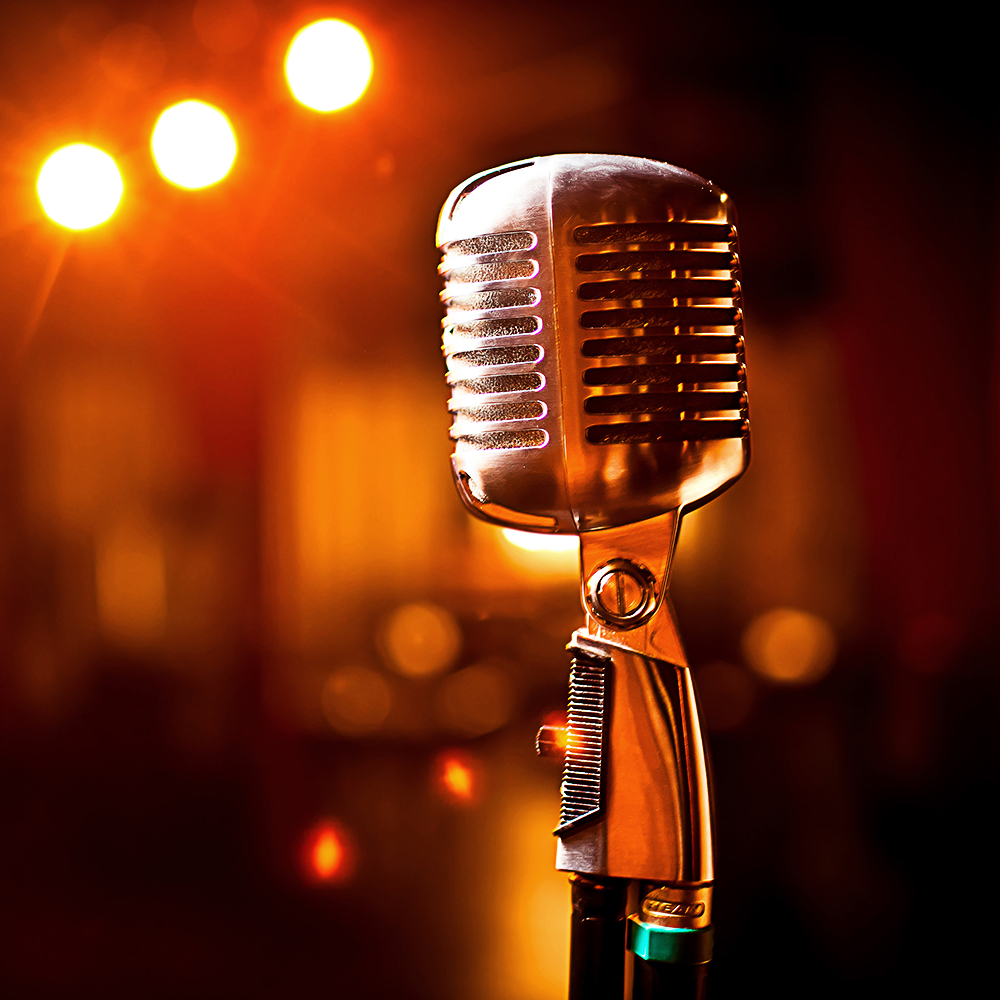 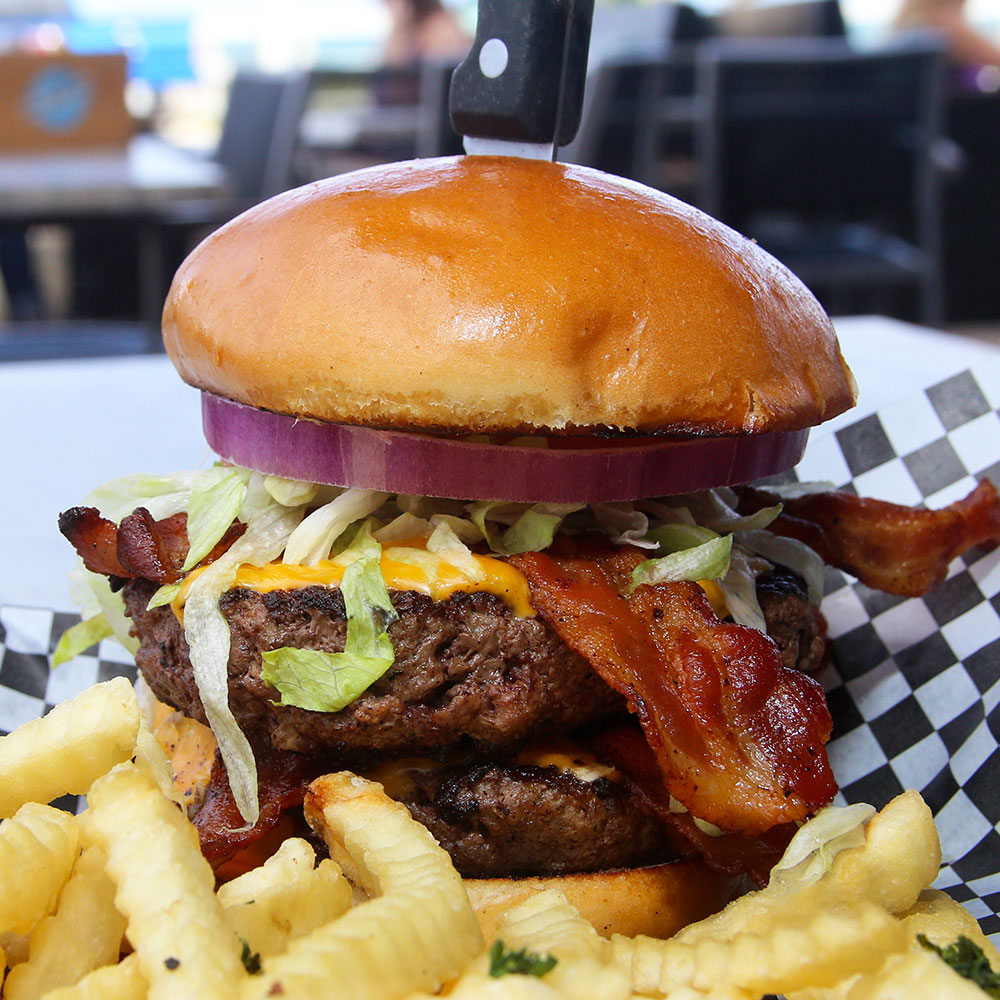 Let us cater your next event

We're here for you! 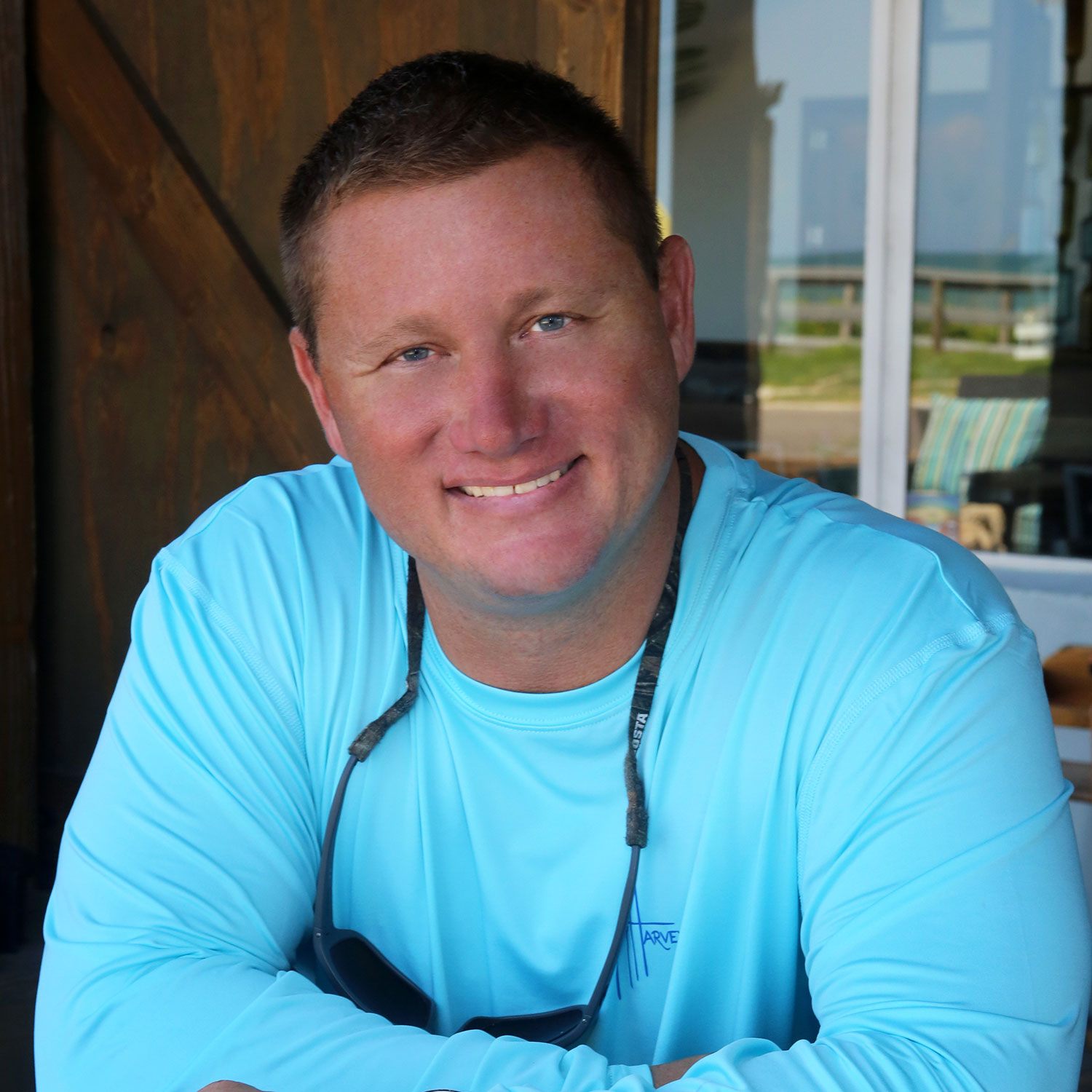 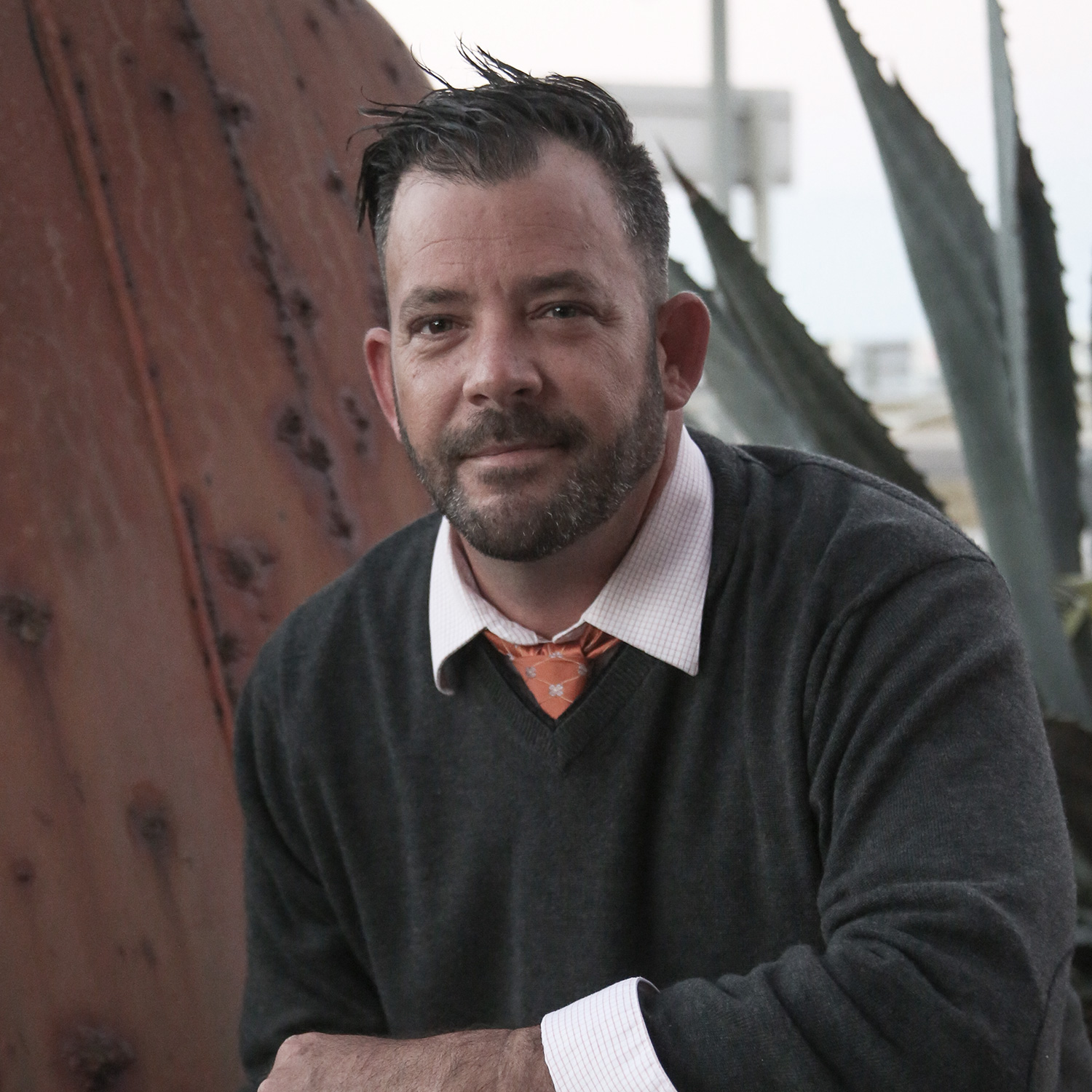 Neil Calero's culinary career started at the age of 16, working as a dishwasher then preparations and then side by side with restaurant chefs. Calero was inspired by Italian style foods. His passion was always around the taste and continued to grow with other styles while growing up in Miami Florida. At the age of 22 he became Lead in the kitchen where he was able to make his own dishes and name his creation. At the age of 27, he became a Trainer where he shared his passion with others around the United States. His travels has taken him to Texas, Boston, and California.When he work in other ethnic type restaurants where he has continued to grow and learn about his culinary passion, incorporating new and different spices, and new dishes along with other chefs.In 2019 Calero was asked to move to Flagler Beach to work as an Executive Chef in Tortugas. Working along side with Scott Fox and Paul Chestnut creating a new menu and wonderful surprise specials everyday.
Outside the KitchenNeil is a strong family man, He spends most of his free time cooking with his inspiring wife, his children, and his dog.
BackgroundNeil was born in Miami Beach. Both parents were Cuban. His mother cooked their Cuban style dinner, while his father specially made cakes, cookies and pies on Sundays when he was not running his barber shop. Both parent incorporate scent and taste when cooking or baking and was why he was inspired to become a Home-Made Chef.

Terry Johnson was born in Dothan Alabama and raised in Orlando Fl. He started his cooking career at the young age of 15 during high school, at a seafood restaurant. He developed a passion for the kitchen from his mom, who taught him to put soul into what they loved cooking together, their ‘Soul Food dinners’. Later in life he became friends with a new group of people who taught him about the Latin culture. He traveled to Puerto Rico to try the cuisine which in the end, also developed into a new appreciation for Latin food. Terry is huge on family. He loves both his daughters and on his days off spends as much time with them and his dog King. Also helping the Flagler community by adding his time whenever he can to make Flagler strong. From time to time he would pick up and play sports basketball and Handball. At Perkins Breakfast, Terry worked in all the stations for 10 years. He learned how to man the dish room, prep, and worked his way to the line. He became the one to train new employees and spark the same interest in a few fellows the same way mom had for him years ago. Terry Later moved to Flagler Beach, Fl where he worked for Fuego Restaurant (A Mexican cuisine) as a Kitchen Manager. After the restaurant turned into Tortugas Kitchen and Bar, he became the sous chef and is now creating soulful dishes with the Executive Chef, Neil Calero and the rest of the staff, including breakfast and daily specials.

Hey, it’s Chase Bruder; I am the lead cook at Tortugas Kitchen and Bar. I like to lead and train others, and what I do is simple yet elegant. I am a local in Flagler Beach and create specials as well as desserts that will surely wow our locals and tourists. I also participate in caterings in order to continue the service of great dishes each and every day. I started working in Tortugas back in 2017. At the beginning I worked as a food runner. My interests in the dishes and the way they were prepared and served, as well as the atmosphere all together, greatly intrigued me. I started to asked questions and learned. One faithful day, I was introduced to the kitchen and worked alongside sous chef Terry and executive chef Neil and fell in love with cooking. With all the ups and downs of my life, I am very grateful it lead me here and I could not be any happier. My brother has inspired me to work towards being just as good as him in the culinary arts. My mom and dad have shown me no matter how hard things get, continue to persevere and work through it. As a food loving fanatic, I strive to continue my growth everyday in my career for myself and my growing family. I look forward to continue my learning experience as time goes on.

more than a restaurant

Here at Tortugas', we strive to be more than just a Restaurant & Bar.
We are fortunate enough to be in a position to make a difference within the community & environment.
If everyone does just a little, there is no limit to what society as a whole can achieve, and we try to do our part. 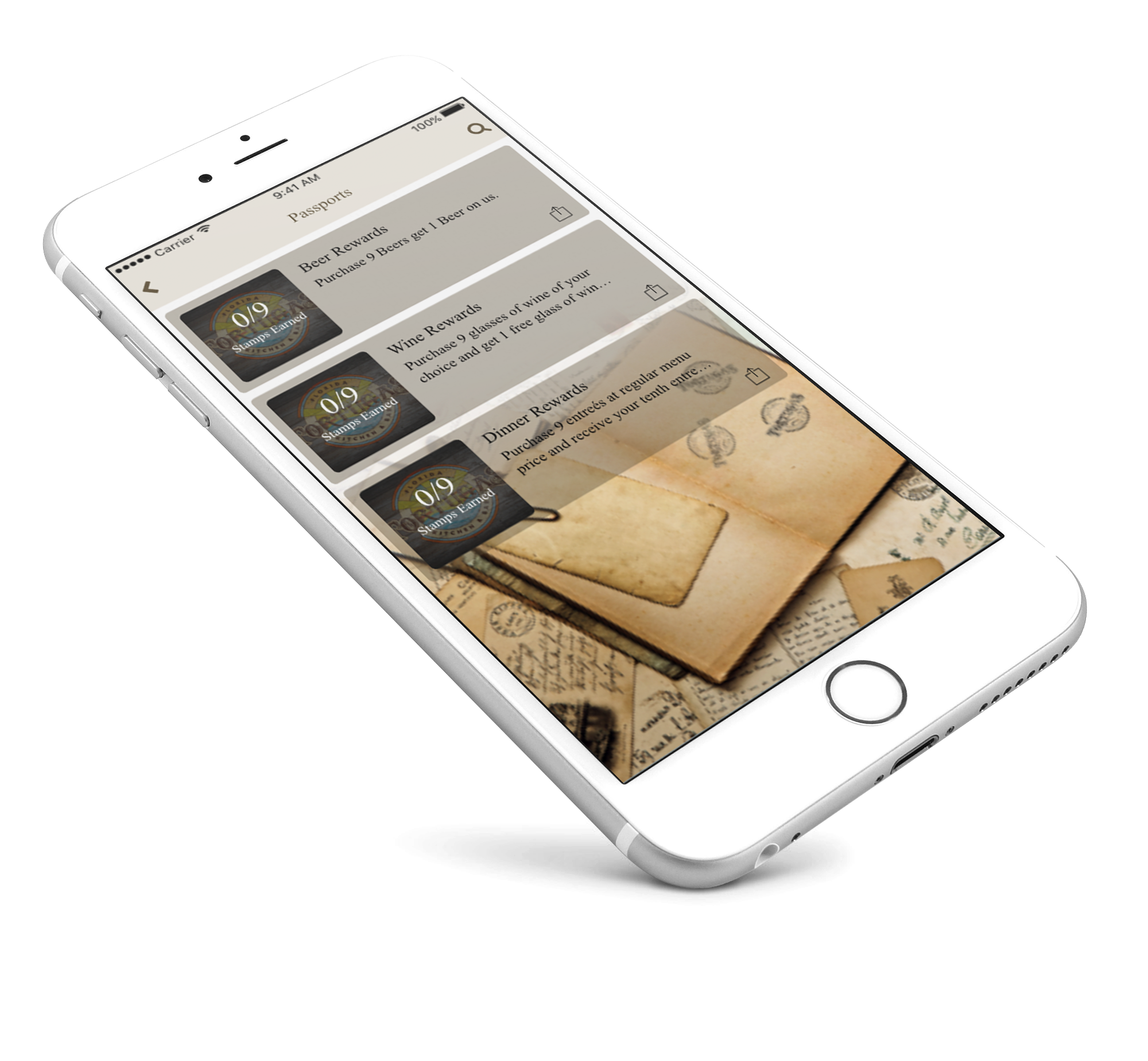 Where Florida meets the
Caribbean!

Thank you! Your submission has been received!

Oops! Something went wrong while submitting the form :(